My new single London Love is released today ready for Pride weekend in London! With remixes by Dave RMX and Kasparov.

Stream it here or visit one of the links below...

Spotify:
https://open.spotify.com/album/26FoTN5JRz5Fkm0c7vGL5c?si=oFjR9Ig9R52Blo4ax7qfzA
Posted by Unknown at 5:33 PM No comments: 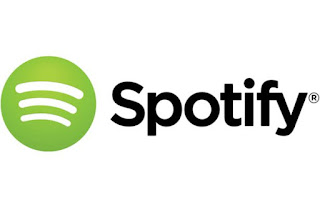 Posted by Unknown at 9:14 AM No comments: 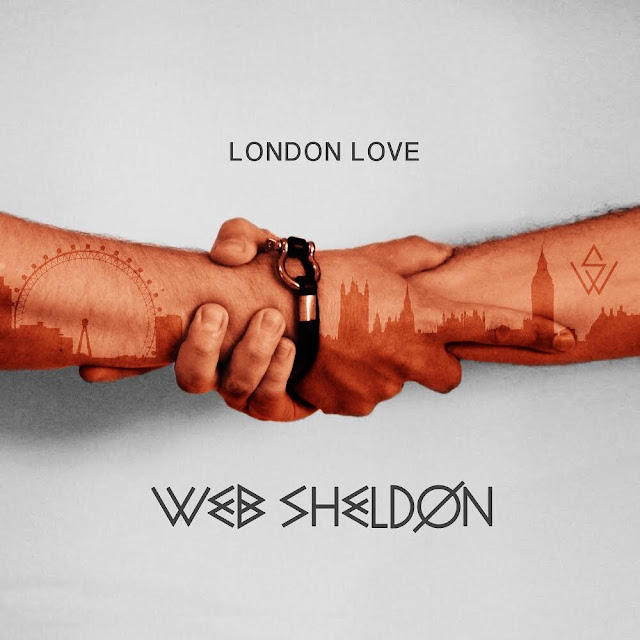 The second single from Fingerprints "LONDON LOVE" will be released on 6th July!
It features a Drum & Bass style remix by Dave RMX.

Living in London can be tough. It’s expensive and it can be isolating.

This song is about my partner and I living that journey together, it’s about keeping focused on your dreams whilst trying to pay bills and commuting hours to work and back every day (or different countries in my case at the moment).

It’s about realising that life is never going to be easy; and for the sake of our own happiness there’s certain things we must accept so that we can stop wasting energy on worries and fighting against things we can’t change. And enjoy everything we have."

Available via iTunes, Amazon, Google Play from 6th July.
Posted by Unknown at 7:43 AM No comments:

IG-ID Review from Indie Music Plus

Thanks to Indie Music Plus for their review of IG-ID. 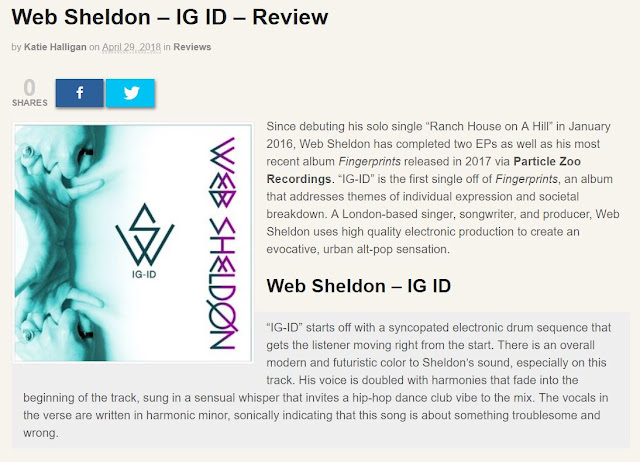 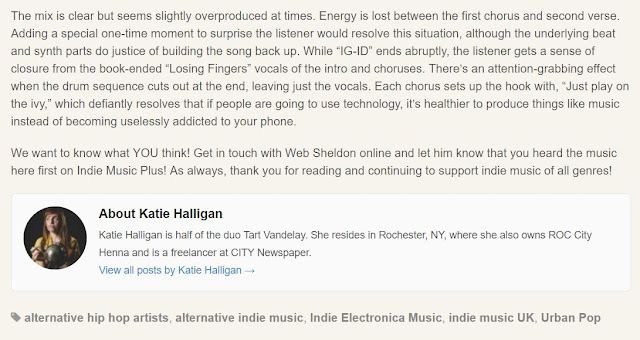 Posted by Unknown at 8:03 AM No comments:

Massive thanks to Backseat Mafia for their review of 9/10 for Fingerprints! 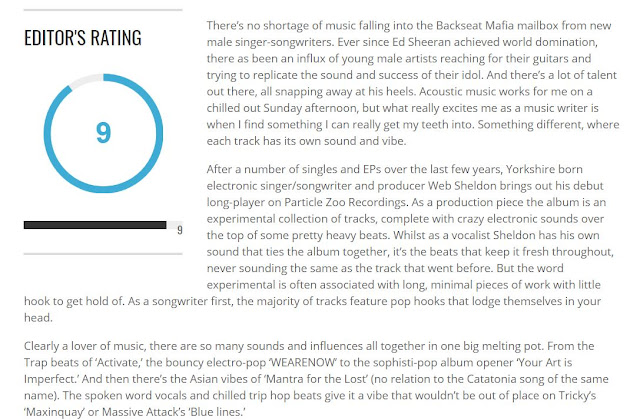 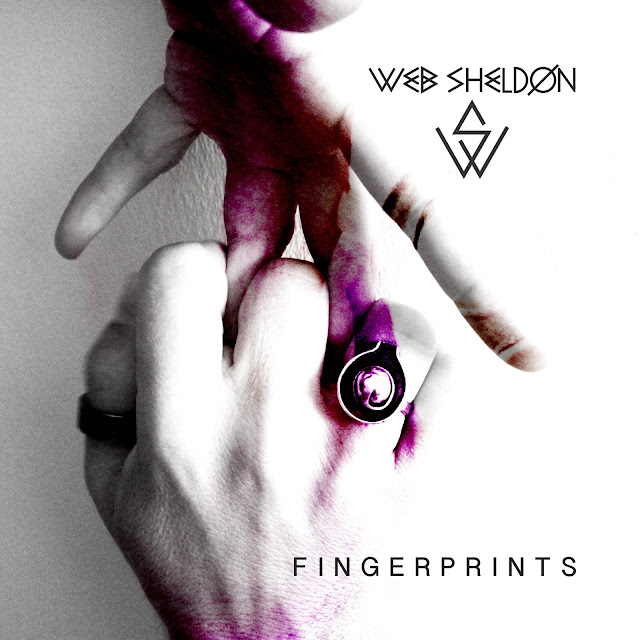 Google Play: https://play.google.com/store/music/album/Web_Sheldon_Fingerprints?id=Br3ftjlj3blbifw4mopszxxvuie&hl=en
Posted by Unknown at 10:18 AM No comments:

I heard such a bizarre comment once and it’s never left my head.  I was playing a gig and casually chatting to a fellow musician who was also playing the same night and he said to me, “I don't need to cover other people’s songs, I write my own music”.  This sounded like a foreign language to me.  I LOVE covering other people’s songs.  To take something I already like, crafted by someone else and trying to make it my own.  Putting in your own emotion, your own story, your own twist into it.

I remember listening to La Isla Bonita when I was as young as 5 years old on the radio and thinking how different it sounded to the other songs I was used to hearing.  I loved the soft voices in the background, the Spanish sounding guitar and interesting rhythms.  I’ve tried take the idea of those elements I originally loved, and apply them in my own way with this cover; keeping an emphasis on the vocals and the rhythms too by adding a modern day Hispanic style reggaetón influenced beat.

This version is performed, recorded and produced by Web Sheldon.  Mastered by Dave at Dragonfly Studios, Bristol.

Google Play: https://play.google.com/store/music/album/Web_Sheldon_Fingerprints?id=Br3ftjlj3blbifw4mopszxxvuie&hl=en
Posted by Unknown at 7:50 AM No comments:

The most personal song on Fingerprints, 'Love & War'

The 8th Track from Fingerprints is called 'Love & War'.  I wasn't going to write much explanation about this song due to it being so personal - but then I changed my mind...

Some couples don't really argue.  Some argue loads and love it.  The couple I'm singing about in this song used to argue incessantly.  And I did NOT enjoy it.

This guy wanted to control things like which friends I could see, where I could go and which clothes I could wear.  And I was not exactly a party animal at the time.

It started when we were about 8 months into the relationship.  I was pretty stubborn and for the most part I refused to give in to his demands.  But in order to stand my ground, it meant going through an argument.  Every time.  And understandably some days, you don't have the energy for an argument so you give in - and you stay at home instead.

And every time you do that, you've lost another piece of freedom that will be much harder to fight for next time.  At some points, it seemed like I could never relax because I knew another argument was just around the corner - the kind of thing that leaves you feeling drained.

I walked away from it in the end a stronger person, but also a little disappointed in myself for letting it go on for so long.  I tried too hard to make it work but it's very difficult to look at things objectively when you are in the middle of them.

I'm pretty sure he won't ever read this as we made a pretty clean break back in the day... but if he does, I hope he's found someone better matched to him now.

You had good intentions
Don’t get me wrong
Every song I wrote was cos I wanted to do
Well, almost every song

I only wanted a little fun, man
What you gone done, bang
I let myself fall
Putting ideas in my head man
Something like love but
More like war

I only wanted a little fun, man
What you gone done, bang
I let myself fall
Putting ideas in my head man
Something like love but
More like war


I only wanted a little fun, man
What you gone done, bang
I let myself fall
Putting ideas in my head man
Something like love but
More like war

Posted by Unknown at 7:23 AM No comments: