I was posting all over social media earlier this year, asking people to join my mailing list - thanks to everyone who joined up!

So I sent the first newsletter out just now and you can also view it on the link below:
http://shoutout.wix.com/so/eLadV6ap#/main

THANK YOU to everyone who has bought my music and shared, liked, commented or supported me in 2016!  It means a lot to me!!! 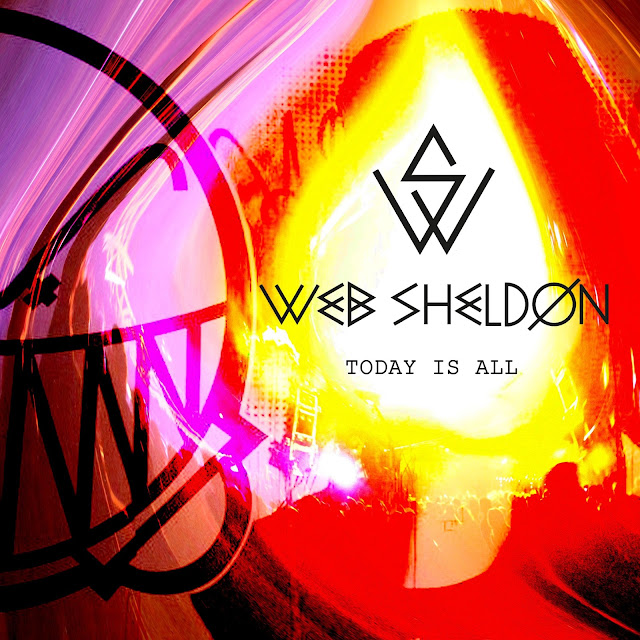 Posted by Unknown at 6:24 PM No comments:

To celebrate being included in Backseat Mafia's The Best Sheffield Artists & Bands of 2016, I'm giving away the first track on my new EP (Writin' Stories) for free until 25th December.

Here is the Dropbox link:

The Best Sheffield Bands & Artists of 2016

I'm thrilled to be included in the list of The Best Sheffield Bands & Artists of 2016 on Backseat Mafia.

There's a clipping below but go and visit the full article which includes all the artists and bands plus links to hear their music!

So compared to my usual lists that are on A4 paper and split by months and priorities, this year was very different: I only had ONE new years resolution for 2016:


And I've had an amazing year!

It didn't start off great though... I was paying 2 rents and living most of the week in this god awful freezing cold house in Newbury, away from home and working on some really tough projects in my SAP Consulting job but it all turned out well in the end!

It felt like it took me a LIFETIME to get to the point where I had all the equipment, the skills and the knowledge to get some solo music released, but I finally did it and had THREE releases this year, all written, recorded and produced by myself (aside from my Yoko Ono cover song).
- The first single "Ranch House On A Hill" (22nd January)
- The first EP "Modern Life Is Lies" (20th May)
- The latest EP "Today Is All" (2nd December)

I had features in Niji Magazine, Backseat Mafia, Artistic Echoes and a twice weekly feature spot on Chat & Spin Radio to promote 'Li(v)es' from the first EP.  I moved back to London full time in May and had the honour of playing in the church for the wedding of my friends Maik & Elisabeth in Dresden.

In Summer, I started working as an intern at BonaFideStudio.  I'm now recording, mixing and hosting PopStar parties there.  I also recorded my first voice over for an advert this year, did some on location recording for a Fidel Castro event, had Jonathan Ross dancing at one of my gigs the other week and made new remixes for Passion Bel Canon and Hipnotic Jazz.

Aside from music, I started attending a Spanish class which was been a truly wonderful experience! I really lack confidence when attempting to speak in Spanish, so to be around others who are in a similar situation has helped SO MUCH.  And in a place like London which can be so cold and distant, I've met not just class mates, but a proper group of friends as well and we go for food, drinks, karaoke nights and clubbing.

After practicing meditation on and off since 2014, it all seemed to click this year and I found an inner calm and a way to relieve myself of tensions, anxiety and stress in way that I didn't know was possible before.  Since I moved back to London though and I'm working in music full time again, I'm so much less stressed now and consequently I haven't been meditating very regularly.  My thinking at the moment is: if it helped me so when I was full of anxiety, just imagine how great I could feel to meditate from a starting point of already feeling good inside.  Interesting thought.

So.  The "MAKE SHIT HAPPEN" resolution worked.  Maybe it's more about being focused in my attitude primarily and then the list of things I want to do should come as secondary.

There's loads of things I could have done better this year too:
- Playing more gigs / attending more gigs of local artists
- Finding different ways to promote my music (maybe a paid promo campaign for the next release)
- More immersion into Spanish
- Maintaining my meditation
- I've met and worked with new artists this year, but I want to work with MORE!!
- It would have been nice to have a music video for one of my songs - but that seems like a whole other world!

And to buy it, you can head over to Bandcamp via link below:
Bandcamp: https://websheldon.bandcamp.com/

Or alternatively go to your local version of iTunes, Amazon or Google Play / eMusic.